The jackdaws that moved into the kestrel box successfully raised and fledged chicks. This box will be cleaned out ahead of next season so hopefully we'll get kestrels in it next year.The owl box has had an occasional tawny owl roost in it as evidenced by a couple of pellets below the box.

There have also been sightings of a long eared owl roosting next to 10th tee during the day a couple of weeks ago.

A pair of buzzards nested near the 12th green and successfully raised a chick. The fledged chick is currently staying near the nest and is very vocal but will leave the area, probably in about a week or so.

A pair of sparrowhawks also nested on the course this year and after several weeks of searching the nest was found - 60 foot up an inaccessible tree!They raised 2 chicks which have now fledged and will also stay nearby for a couple of weeks till they move on after they've had some flight training from the parents! 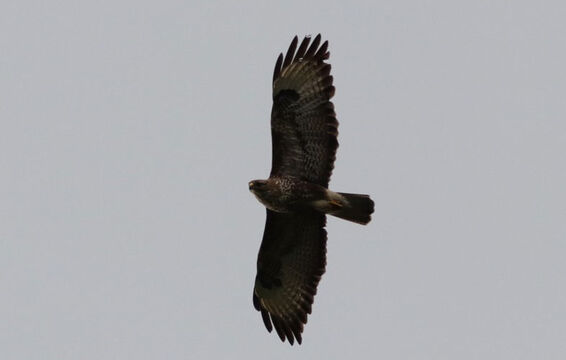 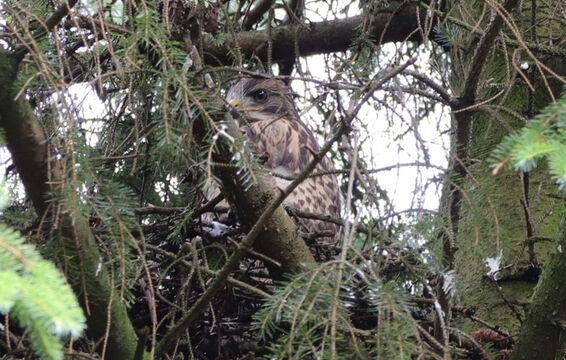 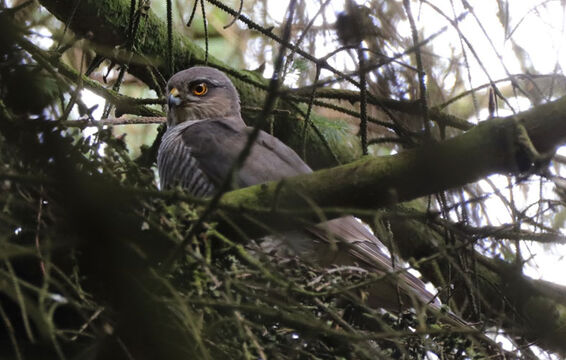 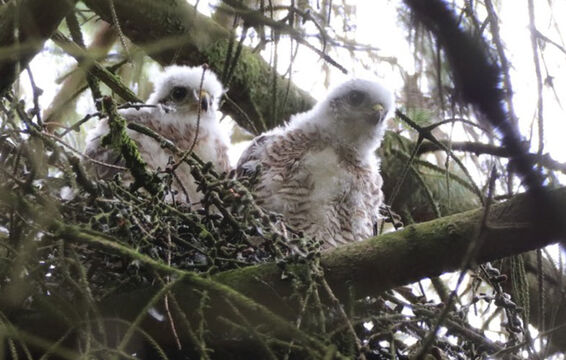